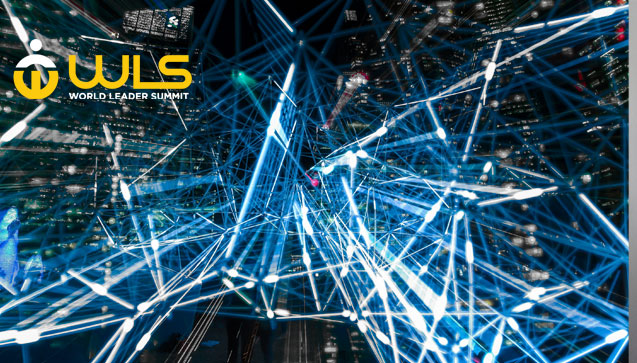 How companies can use quantam technology and AI to improve cyber security
Country:
Designation:
Topic: