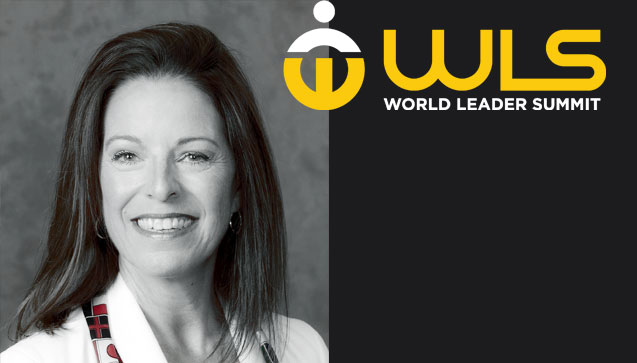 Ho’oponopono is the Hawaiian conflict resolution protocol, translated as making things right (Adamsky, 2000; Merry, 2001). The base word of pono has several meanings: truth or moral uprightness. Recent years have witnessed a sharp uptick in peer-reviewed research employing the tool for its cross-cultural efficacy, in contrast to the western process of organizational development (OD) (Patten, 1994; Muira, 2000). Ho’oponopono is even valorized as a solution to gender violence for its basis on repentance, forgiveness and reconciliation
(Merry). Most notably for our world today is that Arsenault (1998) and Shook (1981 & 1985), found this protocol to be highly effective in unrelated, multiethic groups.

It is not a stretch to say that modern conflict resolution strategies have failed. If one need go further back than the present, unprecedented war in Ukraine and the recent fall of Afghanistan to the Taliban, violence in Ghana is widespread due to impunity injustice (GBGC Ghana, 2022: multiple articles). Twenty seven attacks attributed to IS in Nigeria, Pakistan, Iraq and Syria, totalling 172 civilian deaths, have been reported this year (Relief Web, 2022).

These samples are just the tip of the conflict iceberg, visible in any media outlet.
Many countries use a punishment / therapy solution for violent offenders. Globally, this model is replete with recidivism (Suárez-Cruz, 2022; Thomas, 2022). In contrast, ho’oponopono is thought to be effective because it “reintegrates the offender” through the previously mentioned repentance, forgiveness and reconciliation, “rather than punishment & therapy” (Muira, 2020).

This evidence begs a discussion in how it works.
The protocol is led by a family or community elder, Kapuna (Pukui, 1972). The fact that it is decidedly not led by an uninterested bystander as is the case with organizational development (OD) could be vital to its success, as opposed to their long-term failure of OD (Patten, 1994). Step one of ho’oponopono is pule, a prayer, with the rationale that “connection with God encourages sincerity” (Adamsky, 2000; Miura, 2022).

The pule is followed by a discussion. There is a visual of a cord here: the hala, or transgression, binds the offender with the victim in an unholy knot. Expanding out, anyone indirectly affected by this hala is a part of a network of intertwined negative emotions (multiple knots) called a hilia; if a child witnesses one parent hit the other, for example (Arsenault, 1998). Anyone impacted by this event shares their feelings with a focus on self-scrutiny, not blame, i.e. “___ happened to me”, not “He hurt me” (Shook, 1981, 1985).

This intense exercise is often followed by a Ho’omalu, a cooling off period (Miura, 2000; Shook, 1981). When all parties are ready, they proceed to a mihi, sincere confession. If the victim accepts the admission as sincere, the kala, release or unbinding of the cord, ensues.

Key to this phase is that it must be mutual, not only between the transgressor and the victim but also to include all those indirectly influenced in order for the hilia, network of knots, to dissolve (Arsenault, 1998; Miura, 2000; Shook, 1981). The final phase is a pani, a closing prayer thanking God for the successful resolution.

Recent history is filled with conflict resolution failures, quite possibly due to problems inherent in the protocols employed.

Maybe these methods are too sterile, or try to avoid emotion (and hence the knot of the issue). The age-old protocol of ho’oponopono has been proven to resolve domestic violence (Merry, 2001). The fact that it has demonstrated success in disparate, multiethnic communities gives me hope for it as a potential solution to world peace (Arsenault, 1998).

By — Jessica Ashe (Assistant Director of the John W Altman Institute for Entrepreneurship at the Farmer School of Business, Miami University, Ohio USA)